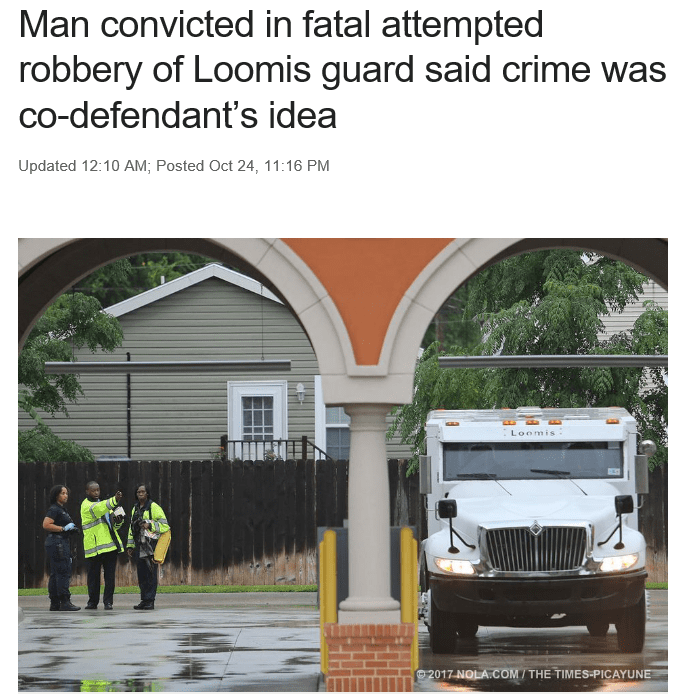 If you do ever happen to find yourself charged with a crime there are a variety of ways to try and get out of it. A good lawyer is probably the best, maybe a close second to keeping your freaking mouth shut. Blaming somebody else is also a good choice depending on circumstance. I have even had a guy explain to me that the crack-cocaine in his pocket was not his because the pants he happened to be wearing were also not his. In that particular instance, however, when asked if the five hundred dollars, also found in said pants was also not his, the story about the mysterious missing pant owners  seemed to fall apart. He went to jail.

One excuse I have never heard work, and will never work when trying to get out of a charge is to play the, “It wasn’t my idea,” card.

On May 31, 2017 at around 4:30pm two ‘gentleman’ (not going to give their names because they should thrown in a hole and forgotten, not celebratized) drew down on a Loomis armored car after it pulled up to re-supply an ATM machine. During the robbery one of the guards, Jimmy McBride, was shot and killed. The subjects got away with about $5,000 dollars cash and did what most criminals do, they got caught. Turns out that not everybody in the U.S. has figured out that there are cameras everywhere. The robbery, or enough of it was caught on camera to identify the two subjects.

Like always happens one subject turned on the other to gain leniency. On October 24th in federal court got the opportunity to testify against his cohort. What was his guilt mitigating rationale for why an upstanding citizen is dead? It wasn’t my idea. He didn’t deny taking part (cameras make that difficult), didn’t plead that he was forced, under duress into committing the crime. Nope, it just wasn’t his idea.

Saying you were kidnapped and forced into the robbery by a group of armored truck marauding space aliens would get you better traction in court than saying, “It was his idea, but, uh, I was already there…so…”

The article says both men face life in prison, which is probably best for everybody.

Oh, and one other thing. The article says they pulled off the robbery at 4:30pm on a Wednesday in a major city. What kind of getaway do you plan to make in rush hour traffic in the middle of the week? My God, criminal masterminds all over the world are shaking their heads in disbelief. De Niro and Kilmer circa “Heat” they are not. I mean…Damn. 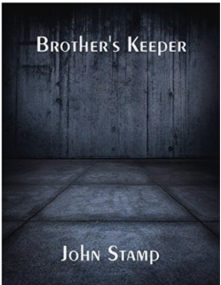 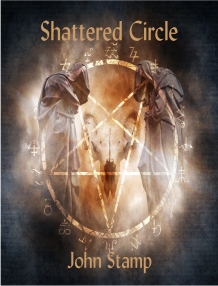 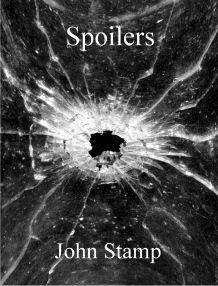 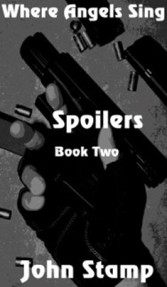